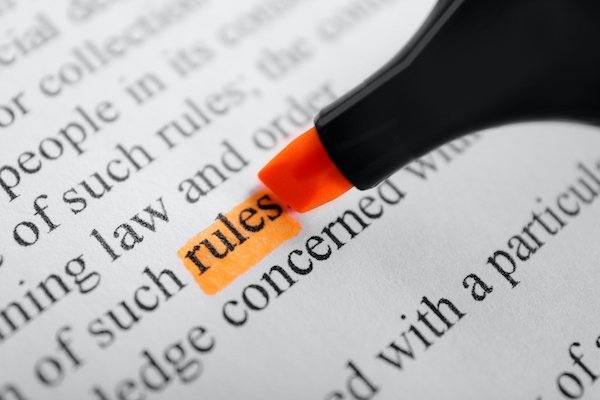 It’s a common refrain we hear: Organizations tell us that they’ve implemented Microsoft Teams successfully, but not necessarily with the most effective outcome. And our reply is always: “Tell us about your Microsoft Teams governance.”

The resulting conversation typically reveals aspects of governance that, given the proper attention, can increase Teams utilization and, as a result, employee engagement, collaboration, and productivity.

What we mean when we talk about Microsoft Teams governance

Over and over again, we find that governance standards and practices are the “unfinished business” of Teams implementations. That’s a pity because “governance” in Microsoft Teams means that your people can only go where they’re permitted, to perform only the tasks that are theirs to do.

The good news is that there are well-established and proven Teams governance rules that any organization can adopt and adapt to make Teams the high-productivity asset it should be.

As you institute Teams governance standards in your organization, you’ll get the most bang for your buck if you focus on 2 areas:

The vast majority of teams will have a lifecycle with 3 definable stages:

Effective, diligent, ongoing governance across all 3 of these stages will result in numerous beneficial outcomes for your organization:

Imagine your Microsoft Teams instance as a place where efficiency reigns. Where the plague of “Teams sprawl” is replaced with a tightly governed, intelligently organized Teams instance. Where your people can click right into their teams, communicate and collaborate seamlessly with their coworkers (and, if needed, guests — see below), and quickly access the files they need.

Everything your people need is there, and nothing they don’t. Less time wasted, more tasks accomplished. And less burden on IT.

You can rightly say that Microsoft Teams security is Microsoft 365 security. And it makes perfect sense when you account for all the core services including instant messaging, audio and video calling, online meetings, and extensive web conferencing capabilities when provisioning a team.

The core security aspects of Microsoft Teams governance are:

Again, the “big idea” behind security controls in Teams is ensuring that only authorized people — whether inside or outside your organization — can access your Teams environment and are prevented from going where they don’t belong.

When you have security controls optimized in your Teams instance, you are:

Collaboration via Microsoft Teams becomes next-level when you allow external users into your Teams instance. But that calls for next-level security practices.

Non-native supporting technologies will deliver the most effective security solutions for your MS Teams instance. And yes, they require budgeting for implementation, management, maintenance, and licensing.

When determining which controls to implement, you need to ask specific questions about team usage and the organization. Some example questions could be:

The answer to these and similar questions will dictate the controls, policies, and rules you need to create. Remember that these controls are not just for security but also for better use and management.

Now, get the ultimate guide to Microsoft Teams governance.

Governance Rules Every Organization Should Implement on Microsoft Teams takes you even deeper into Teams governance issues (I bet you’ll recognize lots of them!), and offers actionable solutions. Get it now.

Emily Houssier
Emily Houssier is the Marketing Campaign Manager at Powell Software. She scans market trends of Microsoft Teams and ensures the success of Powell Teams.