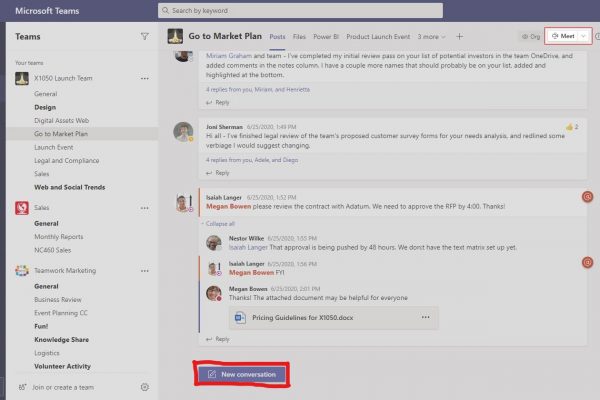 Threaded conversations, available in channel discussions in Microsoft Teams, enables users to keep messages and their replies together visually. This grouping allows users to engage in multiple conversations in the same channel, while keeping messages organized, structured and focused. To reply to a specific message or thread, users click the “Reply” link at the bottom of the threaded conversation to reveal the text field box. 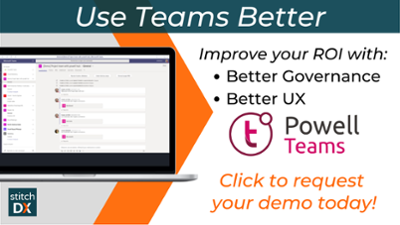 And this is where Microsoft realized it had a usability problem. 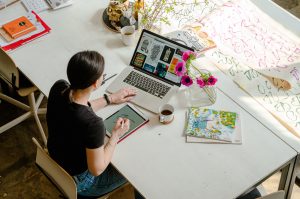 Because the same style field box is persistently available at the bottom of the screen, users would often default to replying to messages using this text field instead of clicking the reply link. This often had the unintended effect of starting a new thread, not replying to a specific message, which meant that replies and messages would often be separated, and conversations would be disjointed.

Replacing the text box with a button is an elegant solution to a simple problem. By forcing users to take a single additional action, they will re-wire their brains to recognize that they are in fact not replying, but starting a new conversation, thus eliminating the likelihood of users accidentally starting a new thread.

This is another great example of how Microsoft is continuing to evolve and advance Microsoft Teams as a hub of collaboration and a critical tool for communication in the Digital Workplace.

Now With Integrated To Do and Planner, Microsoft Teams is Better Than Ever For Work Management

Erick Straghalis
President and Chief Strategy Officer Erick has 20+ years of experience in marketing, design and organizational development Fortune 100 and 500 retail, bio and technology companies. Erick writes about the impact of technology on the customer and employee experience—with a special focus on Office 365, Teams and Sharepoint, as well as digital marketing strategy.